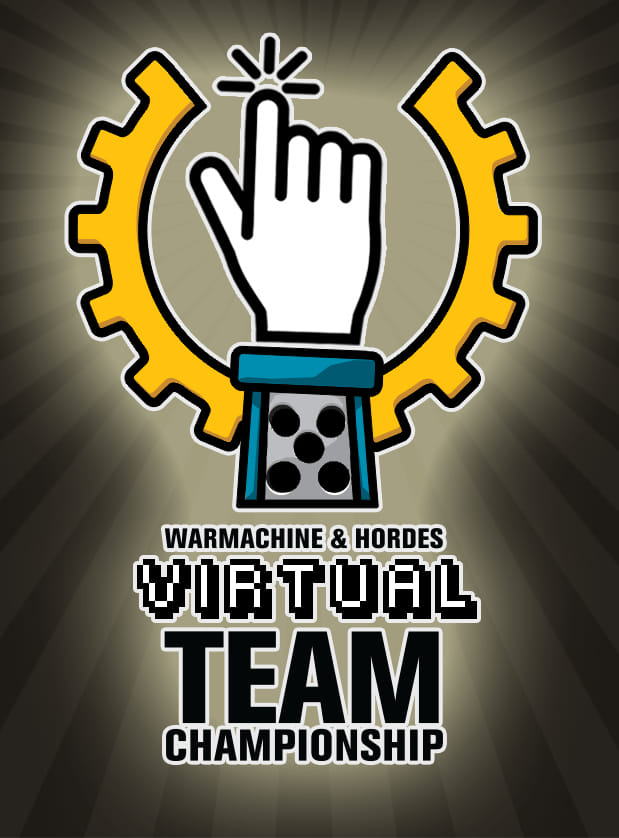 The state of the VTC is strong! As you may recall from our previous entries, all the infrastructure is set up, and we’re gearing up for the biggest online Warmachine and Hordes tournament in history. Last night, after the launch of KnightsMachine 2.0 (hence the slight delay in this update), we opened up signups to anybody who’s interested. It’s an all-way melee now! Let’s go through the developments of the past couple of weeks.

The response to the VTC has been stunning so far. 115 players have been allocated spots as stands, making this event not only the biggest single online event in Warmachine and Hordes history, but well on track to becoming one of the biggest events on the calendar. Only 13 spots remain at the time of writing, and we anticipate them being gone within days if not hours, so sign up now by emailing virtualteamchampionship@gmail.com to avoid disappointment!

Our tech team has been hard at work on our massive Discord server – the only one in the community large enough to handle an event of this size – and since its completion even more effort has gone into making it a fantastic place for the community. This week, streaming has been the focus – new features are available to bring the content that streamers make for the VTC direct to everyone on the server, which, once we open it up post-VTC, will make streamed Warmachine and Hordes content much easier to find for the community!

Don’t ask for his favourite measuring tool; that’s right, we’ve decided on a Head Judge! The legendary Jon "Barry" Williams needs no introduction, and is adding the VTC to his massive honour roll of event support. Barry will be the one in charge of our growing judge team, for which we’re also taking applications, as every extra Judge we get is more personnel freed up to help with streaming, tech, and anything else we might need!

That’s it for this week! As we continue the construction of KnightsMachine 2.0, we’ll be making a dedicated subsection for VTC content. Look to find all of our past updates there once it’s live. For now, though, get those spaces filled by emailing virtualteamchampionship@gmail.com, with Captain in the subject for teams, and Judge in the subject for Judges. Remember, spaces are limited, and you only have until July 11th to register – act fast!