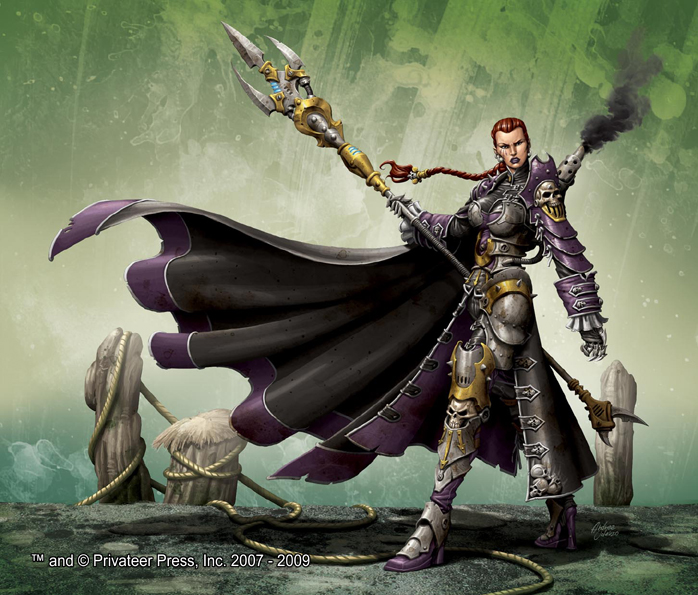 Welcome to Wando Wednesdays, a series I made up just right now! In it, I'll be deviating from whatever thing I'm playing currently to talk a little about a list of varying quality - whether it's just a little off-meta, off the wall, or completely off my rocker - and how useful I reckon it might be.

Our first instalment is going to be about Fiona1, in Soldiers of Fortune, which is more on the off-meta side of things than outright jank. The list I'm working off currently is as follows, but I have a variant build I'd like to talk about a little later on.

So far, this has been playing quite well. Basically, you're trading off the massive flexibility of The Irregulars and the obnoxious stacking of Flame in the Darkness for the raw power of Death Archons with threat extenders and a fair bit of freedom in points. You have decent targets for Cultists in the Steelhead Halberdiers, and get to double-dip and pull all of the usual Alexia2 tricks, while also using them to fuel up your Death Archons. The Feat is no less brutal than it always has been, and it's been pretty nice to have Boomhowler2 to hand out Reposition (3") to get her into some really dominant positions without having to fuck about and charge. I appreciate that the inclusion of Reinholdt makes this list look incredibly dated, but just trust me that it's hard to make the points work while also including Malvin and Mayhem (Gobber Tinker in this Theme; pls PP I beg).

The basic concept is to take as many scary meta threats as you can pile into one list, pile on threat extenders wherever you can get them, and then deliver said threats from an extremely long distance, backed up by the Feat so that hopefully some of said threats survive to get another go. As the damage-dealing parts of the list are generally quite accurate, and we have access to Knockdown and Stationary for the things that aren't. It's not the kind of thing that I usually enjoy playing, but because of the size of the toolkit, I've found that it has a decent enough range of options that it's interesting to explore, while not being so powerful that it's always a cakewalk, especially with the nerfed version of Befuddle.

As stands, I'm usually happy to play it into a pretty wide variety of things thus far, although the complete lack of any real protection against guns kind of relegates it from being an main list, and means that you're making a conscious choice to play in this Theme rather than just windmill slamming it because it has the newest toys. Don't get me wrong, that doesn't mean I don't think that this is worth putting on the table if you're trying to win an event - I just think that you probably want to pair it with something that can handle guns and has good shooting output itself, such as Aurora2 in Strange Bedfellows. As such, I see it more as a possible alternative to playing Fiona1 in other Themes, or the other possibilities like Magnus2, Ossrum1, and Aurora1. The viability of this list going forward will in my opinion depend on how strongly the meta and future releases react to Death Archons - given how the 2021 VTC lists looked, I'm expecting that anyone with even half an eye on X-2 will be looking for ways to deal with them, and while we're in the category of lists that can support them effectively here in both an offensive and a defensive context, there's a world in which countertech is discovered and we go back to a less skewed format. Fiona has plenty of options so it won't hurt her too badly, and I'm sanguine about it either way, I'm just aware of the possibility. What I will say though is that this is a nice example of how a 'caster should be. Three viable Theme options in competitive play, all of which have different strengths and weaknesses, and no single standout choice.

Oh, and I forgot to mention, we managed to fit Anastasia in here. Just like I forgot her in Every. Single. Game. 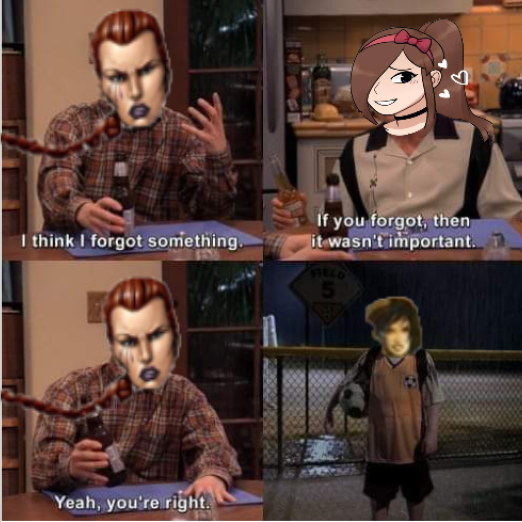 I said there'd be another list, so here ya go. Two for the price of one!

Now I know what you're thinking. "But Stephanie KnightsMachine, you have said before that Toros are Bad Modl. As such, this is a Different Opinion, and that is Not Very Brand Of You". But hear me out. This is one that I haven't had a chance to put on the table yet (as my testing games were before the Winter Wasteland part 2 previews), but I'm strangely excited about it. One of the things that our Patreon backers will have seen is that I kinda fucked around a lot with the Battlegroup for the tested list before settling on the Galleon - I wanted something that i could reasonably expect to do work without too much Focus investment or babysitting from Fiona, and Power Lifter was a really useful rule to have for executing the core yeet-based gameplan. Also, Colossals under her Feat are a pain in the ass. However, one of the oldest memes in Knights history is that MAT 6 Is Bad, and these days that just keeps bearing out - one of my test games contained a very hairy moment in which a Blockader landed two out of five hits on an Archangel, and was summarily scrapped for its incompetence.

Enter Princess Delores 'My Other Gun Is A Heavy Barrel' Graciela. In addition to being the single greatest miniature devised since Lynda, a.k.a. the prophesied Cultist Idiot, she also brings Veteran Leader, which means we can whack a pair of Toros in here and have them actually do some work - it's not the same situation in which we've have a dim view of them previously, because the premium we're paying to make them work also comes with a ton of useful tools and doesn't require any contortions in listbuilding. In addition to the points we save in doing so, we also get some other neat tricks, such as a pair of Steelhead Arcanists to allocate with, a pair of Ironheads so we're not losing out on Power Lifter potential, and most importantly of all, Princess Delores 'Llámame abuela una vez más hijo de puta' Graciela with an ARM debuff in the list, which basically equates to 'point her at a Heavy, slap on Curse of Veils, and cackle'. She won't kill it, but she'll fuck it up real good. Also, just imagine how annoying she'll be to deal with on Feat turn. Simpcess, indeed. You're still gonna have a weakness to guns, don't get me wrong, but I'm excited to put this on the table at some point. I'm also a fan of double min over single max Halberdiers, but I could go back to the one Unit to get Anastasia back in. If I remember.

That's it for now, though; as I'm currently firmly invested in Crucible Guard, further updates on progress with this will be a long time coming, but I might get a random game or two in with it when I want a break. Thanks for reading!