That’s right, it’s finally here! I am beyond proud to introduce you all to the next step in the progress of KnightsMachine as a community asset. You'll notice that the site is a little rough around the edges, which we're working on as we get set up with all the new tools we have available. Without further ado, let’s run down the new features! 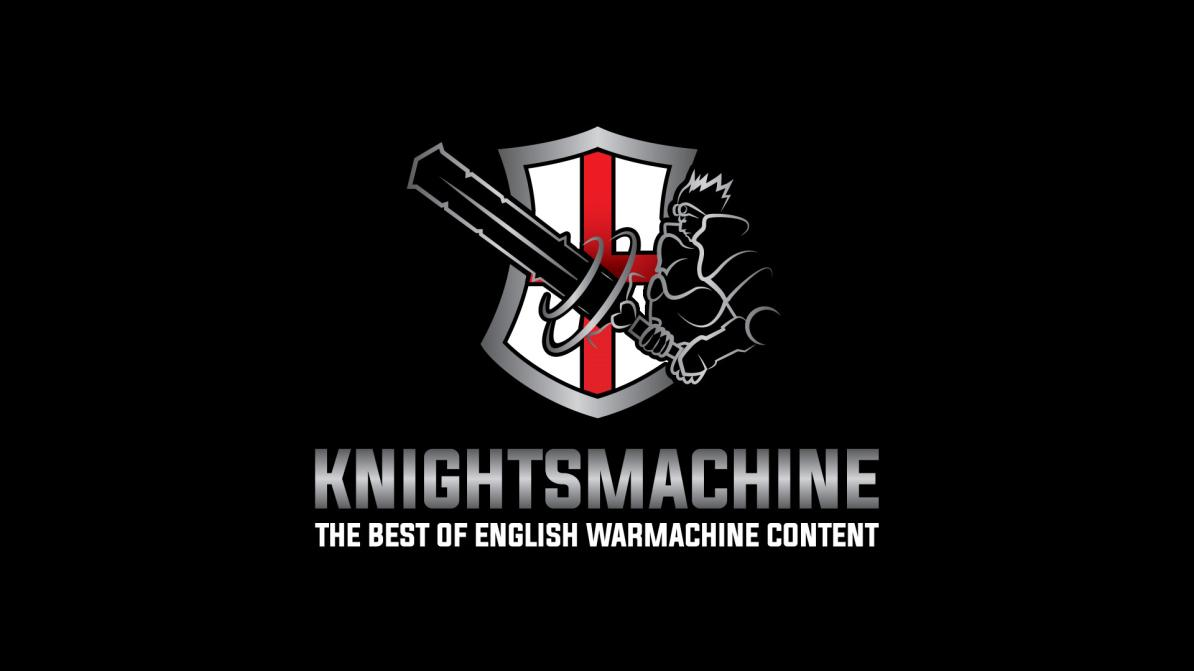 We wanted to make a one-stop shop for a potential player to get hyped about the game . As such, a vast array of content has been created in order to make this easier than ever before, and show the game that we love to the world. You will soon be able to check out a huge array of info about the different factions, the lore, the game, and a variety of guides to getting into the competitive side of the game. We’re planning to add much more lore and casual play content as well over the coming days, so stay tuned to see that as it goes up!

Thanks to our extremely diligent tech team, we have some functionality upgrades to show off. As an example, tap on the word Ironclad here. That’s right, we have tooltips now! No longer will you have to check the wording of rules mid-article to verify the advice you’re getting – instead, it’s available at your fingertips. We’re still in the process of integrating this content into the new site, as you can tell from that Ironclad tooltip currently being... well, the size of an actual Ironclad, but you’ll see it in all future articles!

That’s right, Fully Boosted, Dark Guidance, and Boosted Rolls are joining the KnightsMachine family! As firm friends of the team, we were overjoyed at them coming on board with us, and we look forward to publishing their content in future. In order to make this content easier to find, we’re now on Spotify, and have a new dedicated RSS feed, where you’ll find all this content and more going forward!

Some of you may have seen this already, but Ben has been hard at work on our stream to make it much cleaner and easy to read! From now on, you’ll be able to see details from games in a much clearer way than before, and we’re hard at work preparing to go even further for VTC streaming. We also have plans for our YouTube content to massively expand, but that’s later down the line when we add a few more skills to our growing toolkit. We’re also hard at work putting up the fantastic paintjobs that we’ve been provided with by the community – look to see those going up en masse as we move forward!

We are now proudly sponsored by our friends at Infernal Forge! These guys saw the work we’ve been doing for the community and wanted to support us purely for that, which is genuinely heartwarming. You’re going to see them on our site and as part of our content, and we’re in discussions with other interested sponsors now to bring more content to the community. And speaking of the community…

That’s right, the former standard bearers of the community are returning in an all new form! I’ve found a format that in my opinion will work long-term for the program, and I think that with the platform that we have at this point, we’re in a position to drive the community forward and build a new way to promote the game we love at the local, national, and global level. You can find a full rundown of this in a post here, which covers all the details, and provides a link to show your interest!

We’ve been hard at work thinking about ways to make it easier to get into the game, then it hit us. Besides the many things we love about it, Warmachine and Hordes has a stand-out advantage that can revolutionise the way that new players enter the game. You may have heard of a little thing called WarTable that seems rather popular in the community lately – can’t imagine why – and Lars has very kindly worked with us on our next Big Idea, which is making it so that players can get a demo game organised instantly via our site!

The details are coming soon, but the short version is that visitors to our Get a Demo page will soon be able to access a Discord server, where Boarding Crew members will be on hand to provide introductory Battlebox games either straight away or at a time of mutual agreement. We’re working hard on providing materials that help them to get straight into the game and see why we love it so much!

Nor is this the final station on the hype train’s journey. We’ve been absolutely working our socks off on this for weeks now – I’m not exaggerating when I say that hundreds of hours have been put in – and we need a little rest! But we just couldn’t let you all down, so we made the decision to go live with a couple of features incomplete. You'll notice for example that some of the new player content is a little sparse on the image front as I learn how to use our new hosting client. Now we’re up, though, it gets a hell of a lot easier to work on everything. And believe me, we’re going to work on everything. Because over the coming weeks, KnightsMachine2.0 is going global. We, and everyone who signs up as a Boarding Crew member, are going to do our best to make this game thrive, so get in fast and join the revolution!

Like what we’re doing? Drop us a Follow or a Subscription on Twitch, become a Backer on Patreon, or just leave a comment on the post with your support, because what makes all the hard work worth it is the response we get from the community. Thanks so much for reading and enjoying our content so far!