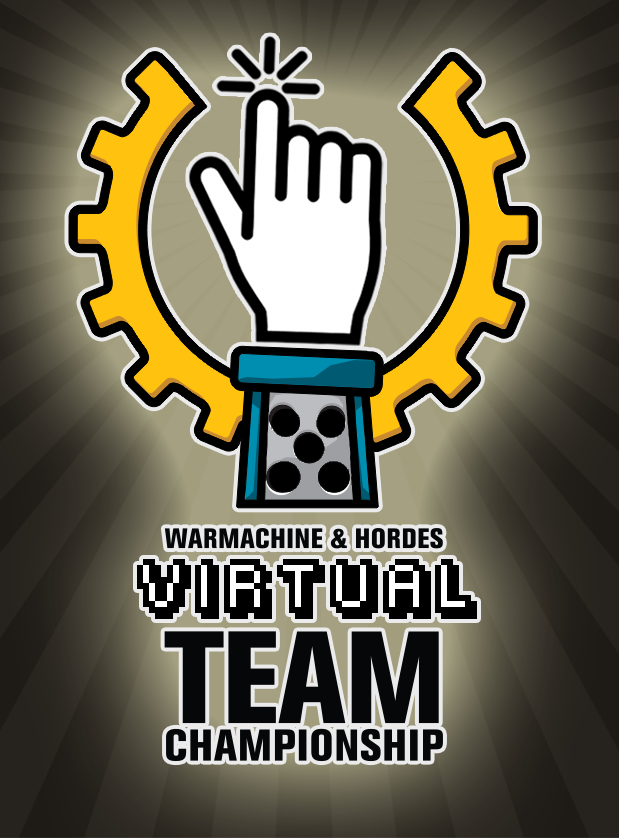 Right, back to work now that the holidays are over; it’s time for an update on the 2021 VTC! We’re really excited to go bigger and better this year, and want to tell you all about the exciting changes we’re making so that we can make that happen!

Firstly, let’s talk about the event itself. As a reminder, in order to manage worldwide participation in such a huge event, we operate a unique schedule – a hybrid of league and traditional tournament timings. There are some changes that we’ve made to how we’re doing things this year, which are as follows.

The league round is going to start Saturday 17th April and end Friday 23rd April. We’re hoping that this makes your lives much easier in terms of getting games organised – pairings will be published slightly in advance so that you can reach out to your opponents in good order.

The really big timing change is to the rounds on the 24th and 25th April. We had representation from across the whole world last year, and it was inspiring to see so many teams pulling hugely late or eyewateringly early times in service of getting games in, but in order to make the event more accessible to as many people as possible, we’ve made a big shift.

The round start time is now going to be set to 2PM UK/3PM Central Europe/9AM East Coast/6AM Pacific. This was the best compromise that we could find between the various timezones, remembering of course that VTC rounds are longer than the already-lengthy WTC ones, while also making sure that as many teams as possible can access the event without large disruption to their schedules. We’re really excited to see some new faces who might not have been able to make it last year – and frankly, for the judges to get a bit of a lie in!

Thirdly, we’re making a big change to how the pairing process works. Historically, the team going first in the process has had a significant advantage, due to picking all of the tables for the round – and with the well-designed and interesting tables at VTC, it’s been no exception to this rule. As such, we are altering the process, such that the team who go first will only pick 3 out of 5 tables and 2 out of 5 matchups, rather than all of the tables. The second team will pick 2 out of 5 tables and 3 out of 5 matchups. This will be explained thoroughly in the player pack, and we’re hoping to add some tools to make life even easier in this regard, but for that you’ll have to watch this space! Remember, VTC is a separate event from WTC, so this does not change any part of the process used there, nor is it reflective of any plans for the future – this is purely a decision we’ve made to adjust our event.

Finally, we’re going to be enshrining a decision we made ad-hoc last year – the event is going to be open for everyone, full stop, no questions asked, no need to declare your specific allegiance to a country! All we ask is that a captain signs up with 4 other players and a team name (we're expecting some good ones!).

That of course raises the question of when you can get tickets! We are planning to cap at 32 teams, and are expecting higher demand this year, so in order to give everybody time to prepare we have decided to announce the date of ticket release in advance.

They go live this Saturday (6th February) at 9PM BST!

Tickets will be priced at $5 per person ($25 total), and as we're fortunate enough to have no overheads, we’ll be donating all of it to Lars at WarTable for his fantastic work. When we put the tickets live, you’ll also have a full roadmap of exactly what’s happening and when.

For now though, while we work away in the background and get everything ready, get hype!

An edit was made to this article on 6/2/21, to reflect the fact that the player packs are going to go out a bit later, once we have actual players :D